At its peak, the Ikea catalogue was said to have a greater circulation than that of the Bible. But while around 40m copies of the Bible are expected to be distributed around the world this year, the catalogue of the Swedish furniture giant will, after seven decades, no longer be published in September, 2022 because demand has fallen.

“It has been one of our best-known and best-loved products for 70 years, inspiring billions of people around the world,” according to Ikea manager, Konrad Grüss in a statement. As ever fewer people were reading it, leading to the decision to “respectfully end the successful career of the Ikea catalogue”. Read more, ’10 Favourites: Best of Ikea’s 2021 Catalogue.’ The first catalogue appeared in 1950 in Swedish only. It was 16 pages long and listed all the company’s products, accompanied by simple black and white drawings. A year later, it had expanded to 68 pages, put together by Ikea’s founder, Ingvar Kamprad, featuring a brown upholstered rocking chair on its front cover. About 285,000 copies were distributed, but only in southern Sweden. It quickly became an annual insight into contemporary modern living and a bible in its own right for lovers of flat-pack furniture. Read more, ‘Creating A New Feeling In An Old Home With Ikea.’

Some libraries even carry back-copies of the catalogue, becoming a collector’s item. The magazine has been available online since 1998, but while the online version has gradually made the paper one obsolete, it too will be discontinued, Grüss said.

The decision is part of a long-term company overhaul as it attempts to tackle the increasing competition it faces from a growing number of furniture startups that are biting at its heels. Its own online trade rose by 45% last year, thanks in large part to its offering to customers of ever more options to create their home spaces digitally, especially using augmented reality to project images of furniture on to the walls of their homes. In autumn 2021, Ikea plans a homage to its catalogue in the form of a book with tips and inspirational ideas for DIY interior design.

Circulation reached a peak in 2016, when 200m copies in 32 different languages were distributed worldwide but after 70 years, the catalogue had become a relic in the digital age, the company said, calling the decision “emotional but rational.” ogue will also no longer be published online. With IKEA’s website generating billions of hits, there are simply other (arguably more cost-effective and sustainable) ways for the company to reach fans in search of inspiration and product such as IKEA’s latest cushion offerings, starting from $8, ikea.com.au

The catalogue is often cited alongside the Bible, the Qur’an and Harry Potter books in terms of total number of copies printed, but Grüss said he was unsure whether it had ever claimed the top spot.

In many respects, IKEA’s decision to discontinue its print catalogue is a sign of these increasingly digital times.

Everything from online shopping to social media and even augmented reality have come to replace print media as a source of inspiration, both in terms of IKEA’s business and commerce as a whole. 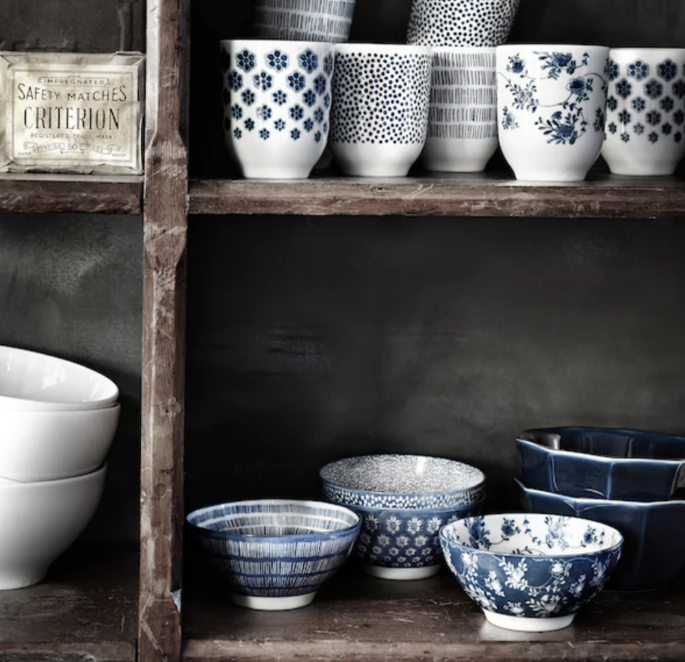 A pandemic-induced shift to online furniture shopping likely factored into the catalogue thought process as well: Reuters notes that IKEA’s online sales surged by 45% from September 2019 through August 2020.

With IKEA’s website generating billions of hits and the IKEA Place augmented reality app garnering thousands of App Store reviews, there are simply other (arguably more cost-effective and sustainable) ways for the company to reach fans in search of inspiration.