WHEN THE NEXT GENERATION HAS TO STEP UP ON CHRISTMAS Christmas is all about family and tradition. So what happens when parents—often the keepers of tradition—are aging and can’t do it anymore? Dynamics change, says Ken Druck, an expert on aging and family psychology and author of the recently released book “Raising an Aging Parent: Advice for Families in the Second Half of Life.”

Adult children will have to decide who will host, cook and carve the turkey, and make mum’s creamed spinach.

Sibling rivalries can resurface if one does everything and another does nothing—or decides not to come. Dr. Druck urges families to let go of expectations and savour the moment and the chance to be together—though, of course, that’s not always easy. In an edited interview, he offers some suggestions on how to navigate a shifting holiday tradition. How do aging parents change the family dynamics of Christmas?

There comes a point when mum and dad can’t host 30 people in the house anymore, or can’t afford the cost or get so exhausted it takes two weeks for them to recover. If they can no longer provide that leadership and bring the family together, someone has to pick up the ball. If no one does, then the family is at risk of becoming a diminished version of itself. They aren’t carrying forward what had been a cherished holiday of their childhood for the next generation.

Are there risks of sibling rivalries resurfacing when adult children have to step in?

There can be. Someone might say “Aren’t you the family hero?” to the person picking up the ball or “Aren’t you a slug?” to the person not contributing. Or if someone isn’t coming, “Aren’t your kids going to be there, or doesn’t your wife even care about our family?” If siblings share the responsibility, they are really creating the next generation of family closeness. Screen time with mum and dad is wonderful. But there is nothing that replaces being together, the nuance, the affection, and the opportunities for reconnecting with one another over a holiday.

Are there certain topics to avoid?

In our politically polarized environment, don’t test drive your political ideas and preferences in the middle of a Christmas lunch or dinner. It’s not the time to begin solving tactical or logistical issues about whether mum needs to move into a retirement home, or how are we going to be able to afford your father’s health-care needs.It’s also a time to bookmark conversations that should be taken up after Christmas. If people are spending the night, meet at breakfast.

Someone has spent a lot of time preparing food for a great Christmas meal. Enjoy it. 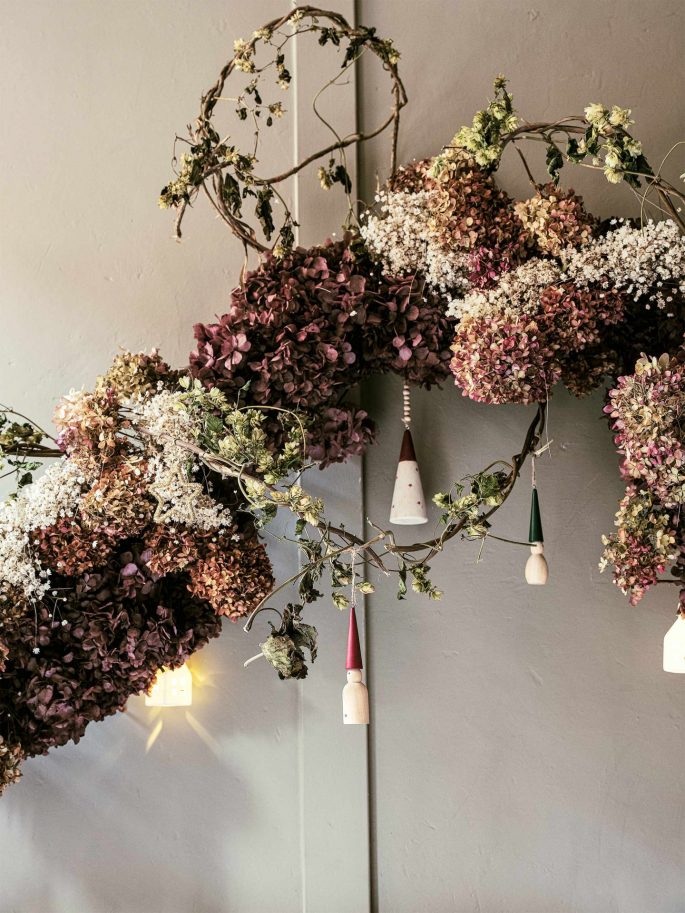 How about aging parents themselves? What role can they play?

They can set the tone for a family to be the highest and best expression of itself. My grandfather would write and read a poem every Christmas. In it, he would mention everyone at the table, what he appreciated about them and what they had accomplished that year.

Honour and notice the best in each other. Don’t sit around the table and gossip about someone’s faults or flaws.

What’s your advice for adult children of aging parents when it comes to holiday gatherings?

Practice restraint. Adult children will tell me, “My dad‘s filter is gone. He just blurts things out.” Don’t escalate the situation at Christmas by saying “Oh my God, I can’t believe he said that or did that.” Be fully awake and attentive to what is happening in the moment. When my daughter was little she used to say “Daddy, be with.” What she meant was put down the newspaper and be with me.

Do the grandchildren notice what is happening?

Your kids are watching the way you talk to your parents, what you do, the sacrifices you are willing to make, your forgiveness of them when they say something insulting or not particularly sensitive. They are learning from that. 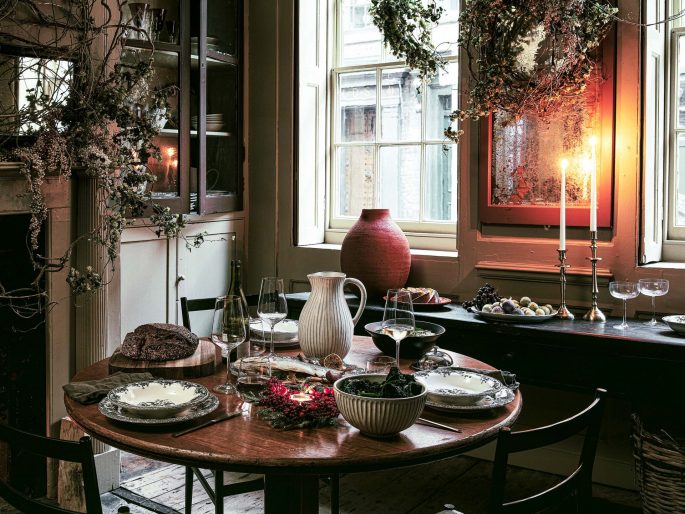 Traditions are an important part of Christmas. Should adult children be expected to carry them all on?

Sometimes we hold on to certain things too tightly. We need to allow the Christmas celebration to be its own unique expression rather than a 100% replication of what used to be.

If there are certain foods that are particularly meaningful to you and symbolize the day, then it’s up to you to bring them.

Aging parents have to be careful, too. Don’t impose your expectations on your children and grandchildren. And don’t compare and say things like “This creamed spinach isn’t as good as my mother’s used to be.”

How do you celebrate Christmas when a parent has dementia?

A friend’s mother is in the early stages of dementia. The whole family is gathering, some from a distance. They haven’t seen what has happened to her mother and might not know how to act around her. It could be a complete disaster. Or it could be one of the most deeply meaningful Christmas’ they have ever had because she believes everyone is going to bathe her mother in their love.

When your own parents were getting older, did you do something different on Christmas?

When my mother was aging, there was an extra effort on all of our parts to bring things that were precious to her and would lift her heart. At Christmas, her favourite music was playing. 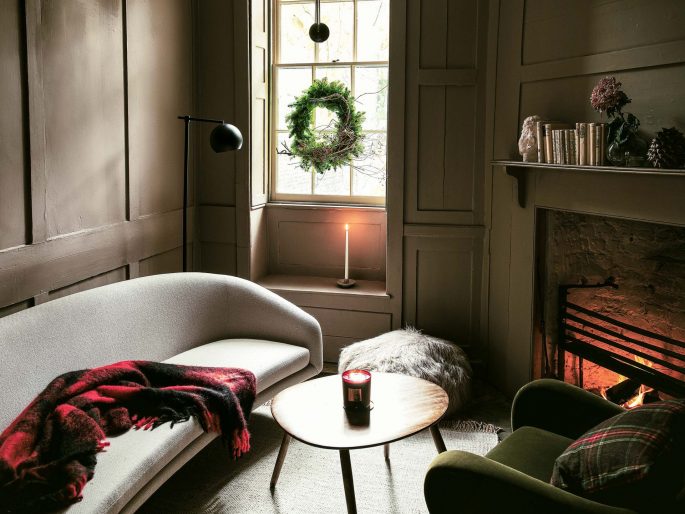