WHY ARE ANTIQUES SO CHEAP? BECAUSE WE LIVE IN OUR KITCHENS

This trend is on fire. 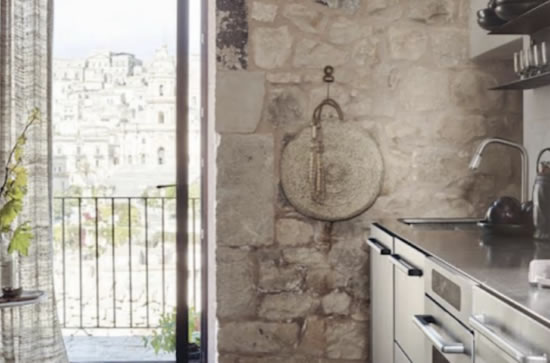 The 18th-century oak bureau was expected to sell for at least 50 pounds, or about $65. The auctioneer asked for an opening bid of £30. No takers. What about £20? Again nothing. Unsold. The auction moved on.

Plenty has been written about how antiques have fallen out of fashion. It’s become a routine observation that centuries-old pieces in oak or mahogany are often cheaper — if they sell at all- than their contemporary flat-pack equivalents. Ikea’s Hemnes chest of drawers, for instance, is currently priced around $300 (Allen keys included). Whereas an 18th-century oak bureau was expected to sell in Leedes for at least 50 pounds, or about $90, asked for an opening bid of 30 pounds, $55. No takers. What about 20 pounds. Again nothing. Unsold. The auction moved on.

The fate of this lot in a sale on a recent Monday at Gorringe’s, an auction house about 50 miles south of London, was all too typical of what is happening to thousands of once-loved family heirlooms. But there is a specific problem with the antique chest- a fall-front writing desk with drawers beneath — as furniture in today’s world. “They’re almost useless now,” said Clifford Lansberry, a partner at Gorringe’s. “PCs and laptops don’t fit on them, and the cables get in the way. The height of the table is incorrect. And we don’t write letters.”

Mr. Lansberry added that of all the types of antique furniture his auction house sells, the bureau had perhaps suffered the most dramatic falls in value. “Twenty years ago, mahogany examples would regularly sell for between £1,000 and £2,000,” he said. In September, Gorringe’s sold a George III inlaid mahogany bureau for £85 with fees, or about $110.

The humble bureau is emblematic of the way that lifestyle changes have transformed collecting culture. For three centuries or so, this piece of furniture was routinely used to write and store letters. But who needs that in an age of emails, text messages and FaceTime chats?

Arguably, it is not so much “taste” that determines the value of collectibles, but more the way that human beings actually live their lives.

Economists have noted how the wealth of the middle class in developed countries has declined over the last 30 years. This has inevitably had an impact on the value of lower-range collectibles. So, too, has the way that members of the middle class use their homes. In 2012, the Centre on Everyday Lives of Families at the University of California, Los Angeles, published “Life at Home in the 21st Century,” a pioneering anthropological study of the domestic habits of 32 Californian families between 2001 and 2005. 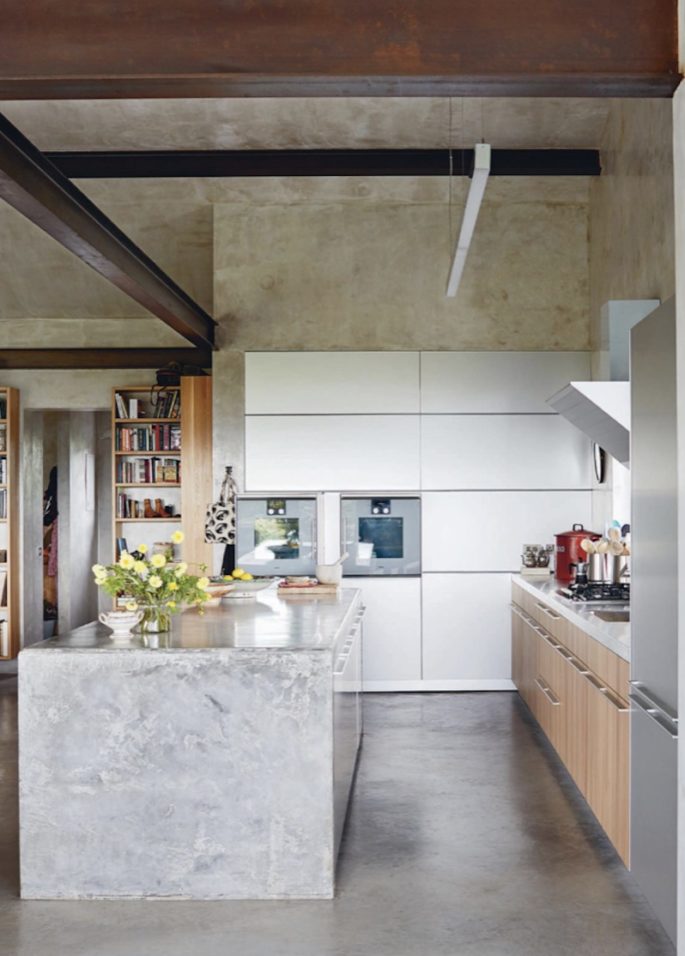 Representing a range of professions and incomes, the families all contained two working parents and at least one child. Their movements and interactions were meticulously monitored for four years by teams of ethnographers.

The data revealed two major findings. First, these families lived with formidable amounts of domestic clutter. Second, they spent most of their waking and non-working hours in their kitchens, even though only one meal in six was eaten together. A diagram charting the movements of one family showed a tendency to congregate around the kitchen table, with another major concentration in the den. The living and dining rooms were hardly used.

“Everything transpires in kitchens. Activities are organized, schedules are coordinated, plans are made for the next day. Meals are cooked, kids are doing homework in kitchen spaces,” Anthony Graesch, one of the authors of the study, said in “A Cluttered Life: Middle-Class Abundance,” a follow-up TV program made in 2013 by University of California Television.

The kitchen is “the logistical centre of everyday family life,” Mr. Graesch added.

For Brooke Sivo, director of American furniture and decorative arts at Bonhams in San Francisco, the status of the kitchen has, if anything, strengthened — particularly among the wealthiest echelons of society. 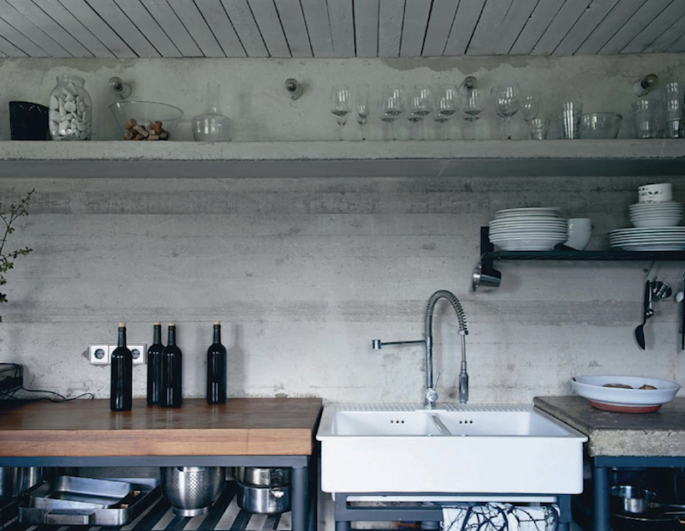 “It’s the first thing people check when they buy a house,” Mr. Sivo said, adding, “They know it’s where everyone is going to congregate. People don’t use dining rooms anymore.”

Values for classic antique dining furniture are not set to rise anytime soon, according to Mr. Sivo. “Most of our enquiries come from clients who are 50 years or older, and they’re also the ones who are downsizing and letting things go,” he said. In other words, Bonhams, like so many other auctioneers of antiques, is relying on the same diminishing client base for both buyers and sellers.

“I see a greying community collecting things from the past,” said Marsha Dixey, director of consignment at Heritage Auctions, based in Dallas. “Millennials aren’t interested in history, and they don’t seem to care about stuff,” Ms. Dixey said. “They’re experience-driven.”

But Ms. Dixey does see a glimmer of hope for her company in the way that clients in their 40s are now bidding in 20th-century design sales at entry price levels. “The trend is towards clean comfortable lines and a relaxed style,” she said. At their most recent such auction this month, a set of three triangular Heritage-Henredon mahogany side tables from about 1955 designed by Frank Lloyd Wright sold for $1,188 with fees against a low estimate of $600. A pair of orange George Nelson fiberglass and steel “Coconut” lounge chairs took $7,500, again above estimate. But this is hardly needle-moving demand.

It is now more than a decade since researchers completed that study on Californian domestic life. Since then, Mr. Graesch, who is now an associate professor and chairman of anthropology at Connecticut College, has noted a cultural reaction against clutter. At the same time, the kitchen has become the most important space for “identity projection” in the better-off American household, he said in an interview.

“The emphasis is on the kitchen as a place to invest and remodel, rather than formal living rooms,” Mr. Graesch said. “This is where identity performance takes place.”

But if everyone, including the very rich, is congregating in the kitchen, why bother spending a fortune to decorate the other rooms in the house?

The empty, unused reception room is a trending feature of luxury homes that has been noted by cultural critics such as Kate Wagner, creator of the blog McMansion Hell.

“These large formal spaces are statements in themselves,” Ms. Wagner said in a telephone interview, explaining the absence of art and antiques in the luxury mansions familiar from shows such as “Keeping Up With the Kardashians.” This leaves the homes of the ultra-rich looking like luxury hotels. But, as Ms. Wagner points out, “people that are wealthy have so many properties, they use them like hotels.”

All of this leaves the art and collectibles industry with a serious problem. And it’s not just a problem for people trying to sell an 18th-century bureau or a Regency dining table. After all, who hangs a Picasso in the kitchen? STORY FROM NEW YORK TIMES.