Read on and brush up on the essentials. 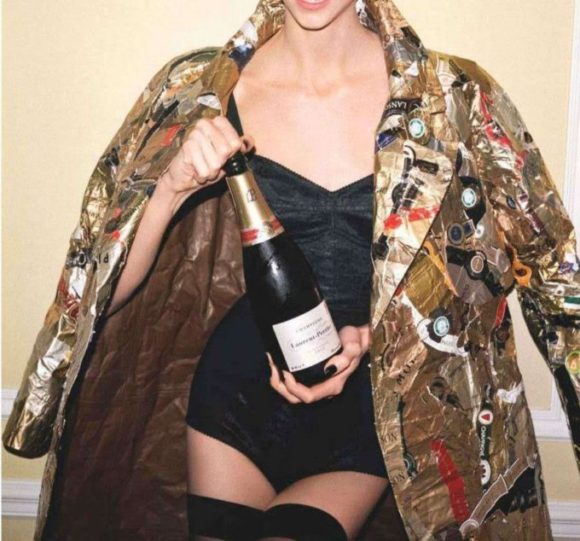 The year is back in full swing, and once again, it’s all too easy to over extend ourselves with good intentions—committing to drinks at pals only to realize your child’s sports game is the same night. We cancel via text and dig ourselves into impolite holes. Here’s how to RSVP (hint: always) and not rely on the myth of being “fashionably late.”

If you’re invited to a holiday party, then you must answer the invitation. Any host will tell you that the most frustrating thing about entertaining at any time of year is having to call people and ask, ‘Did you get my invitation? Are you coming?’ It drives people nuts. And if you accept, don’t then call later and say you can’t come (because you got a better invitation to something else). Once you’ve RSVP’d, you’ve done it. No backing out. And remember, it is okay to say no.

It’s All in the Invitation

Invitations are a big deal. It’s important for the person who is sending the invitation to let people know what the party is all about. Is it casual or formal? Is it cocktails or just dinner?  If it’s only a cocktail party, then people will need to plan dinner at home or elsewhere afterward. In other words, you need to give people enough information to help them understand what it is they’re being invited to so that when they come they’re appropriately dressed and know what to expect.

“E-vites are another thing. You need to make sure that you’re sending them to a valid address. Also, e-vites have the ability to show who else is (or is not) attending. That’s a feature that should definitely be turned off. Guests shouldn’t determine whether or not they’ll attend based on who else is on the guest list—it’s just not a great approach. 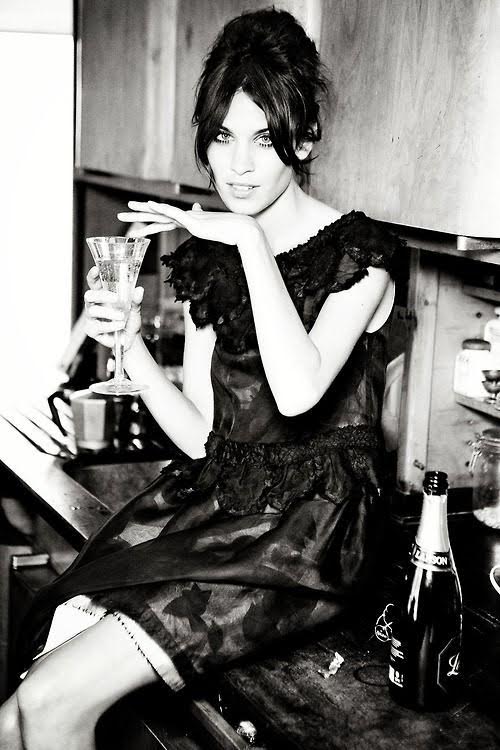 Plus One or None

Don’t bring uninvited guests. If Cousin Harry hasn’t specifically been invited, then you don’t bring Cousin Harry. Also, don’t bring your children if children aren’t invited. That’s really the other thing that sets people off who have parties. I know people who, if they’re having 10 people to dinner, they’ll plan for 13 because they know some people are going to bring someone extra. That’s just inexcusable for the people who are bringing the extra person. You don’t do it.

The most important piece of advice? Be on time. People talk about 15 minutes late as being ‘fashionable,’ but for a social engagement you really shouldn’t be more than five minutes late. And if it’s a business engagement? Just be there on time. That’s it.

Gifts Are Always In

Gifts for the hostess are always appreciated. The classic go-to is a bottle of decent wine, and if you don’t want to bring alcohol, consider a box of imported chocolates, some French, English or Italian soap, the latest IT candle or something else that the hostess might think too indulgent to buy herself. This is important to note because the hostess might not have planned to use whatever you’ve brought. In other words, don’t expect—and certainly don’t ask—for the wine you’ve brought to be opened. It’s up to the hostess to decide what they serve. 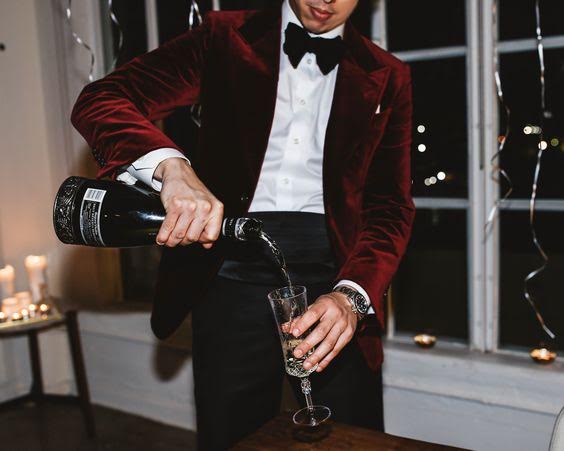