What's hot, and what's not. Accent wall, be gone! We name 3 décor trends—from vessel sinks to Jacuzzi tubs—that (yawn) may be making your home look long in the tooth. Here, are three design decisions that have not aged well, plus advice on how to bring tired rooms into the third millennium such as introducing fabulous pottery that is as individual as you are. Read more, ‘A Guide To The Most- And Least- Intriguing Design Trends of 2019.’

OUT: IF YOU TOOK the advice of 1990s interior-design TV shows and painted an “accent wall,” you might want to get out the rollers and brushes. A strategy originally hyped as high-impact, low-cost—doesn’t fool anyone. It gives the impression the budget could not complete the design intent and looks unfinished.

IN: You can get the same pop-of-colour effect with rugs, cushions, window treatments, and art that come into their own in authentic shades and tones. 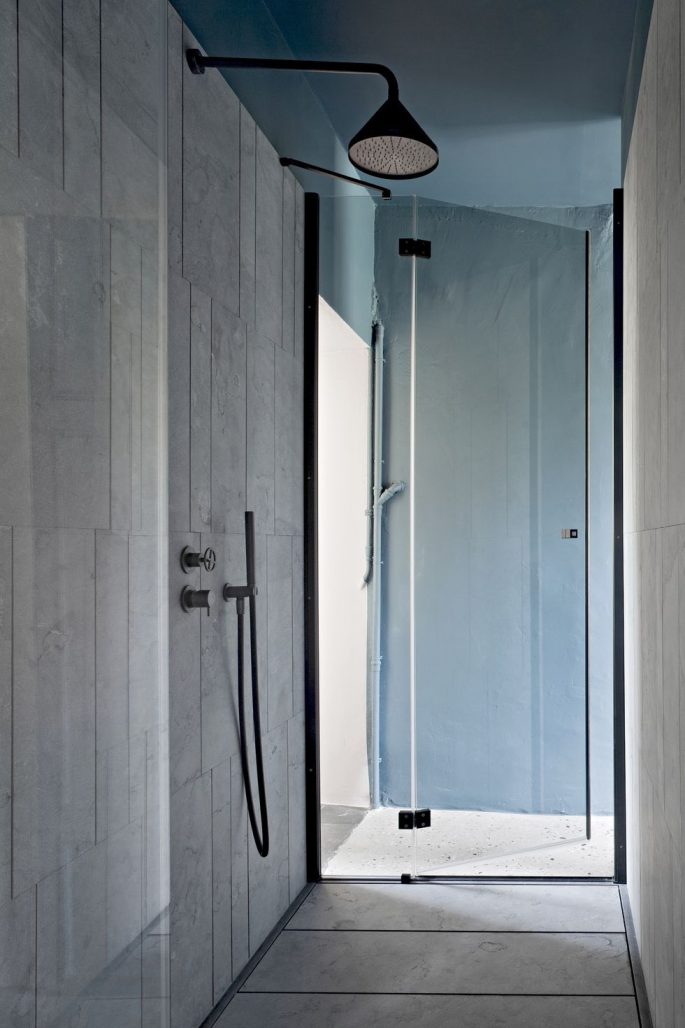 OUT: In the late 1900s and early 2000s, tubs with built-in jets were a must-have luxury item for home buyers. Think the candlelit bubble baths of romantic comedies. But now tubs have tanked – they’re just too bulky, hard to clean and require far too much water to fill.

IN: People are preferring to install large standing showers with water-efficient shower heads and space for a built-in stool or wood bench. They can be enclosed in floor-to-ceiling glass which keeps steam and heat in during use, instead of visually heavy stone.

OUT: Vessel bathroom sinks—which appear to sit on washbasin units like bowls—are well past their expiration date. Water gets in where the bowl meets the benchtop and because the faucet needs to be as high as your hands, the bench gets pushed below standard height.

IN: We like undermount sinks where there’s no lip between the sink and benchtop. Even better: Sinks that are actually part of the washbasin unit top.