NEW CLASSICS: 8 IKEA PIECES DESIGNERS LOVE TO USE (OVER AND OVER)

There’s a reason designers, even the most high-brow of them, are willing to brave the crowds to shop at Ikea—the Swede’s elevated-design-meets-low-price ethos is simply irresistible. But not every collection gets designers’ stamp of approval. Some items are shabbily constructed; others look too mass market. These eight storage pieces, though,  which pop up consistently in many of our favourite homes globally, pass the taste test.

The line of raw pine shelving units and cabinets has been around for about 50 years, usually showing up in customers’ attics, basements, garages, and pantries because of its unfinished look. Lately, though, we’ve seen Ivar units front and centre in homes, a reflection of the plywood trend that’s currently huge in home design. 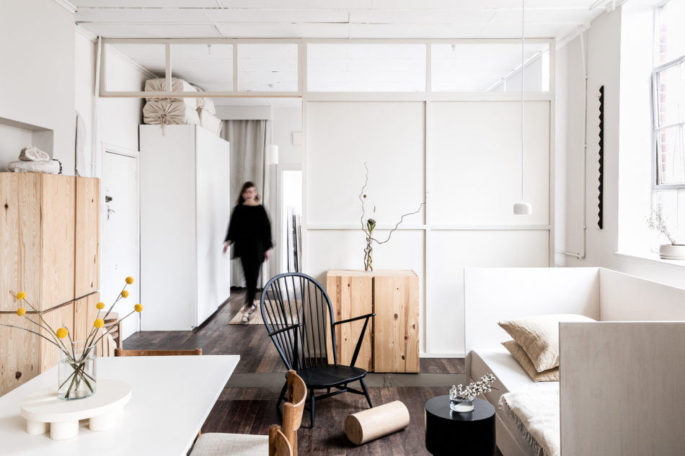 A stack of Ivar Cabinets and one stand-alone unit add warmth to an otherwise all-white living space; $89 each. Image via the Organised Home.

Vinyl collectors have long gravitated toward the Kallax shelves; the cubbies are perfectly sized for old LPs. But the Kallax is just as beloved by anyone with a collection—be it toys, books, or ceramics. One of Ikea’s most hacked storage pieces, the Billy series of bookcases has allowed homeowners to mimic a built-in look without paying built-in prices. Just add mouldings and architraves.

There are quite a few attractive Ikea dressers. Malm is a favourite among the design-minded set.  We also like the Tarva dresser which scores points for its streamlined look. 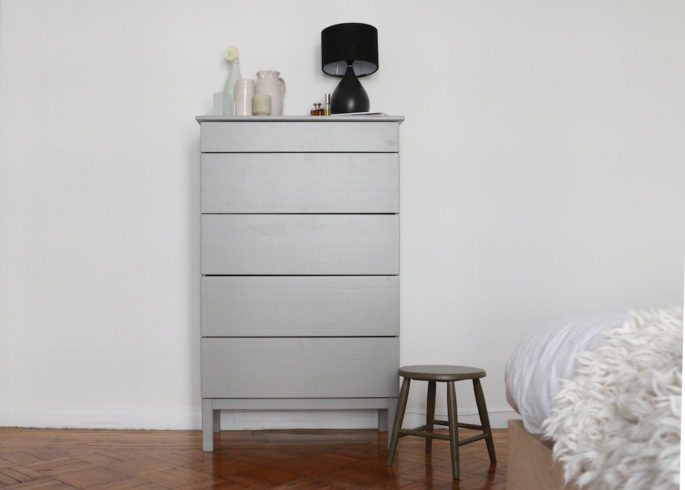 Ekby wall-mounted shelves and brackets are incredibly versatile (they look great in any room) and cost almost nothing, (a plank starts at $9.99 while a bracket costs as little as 75 cents). 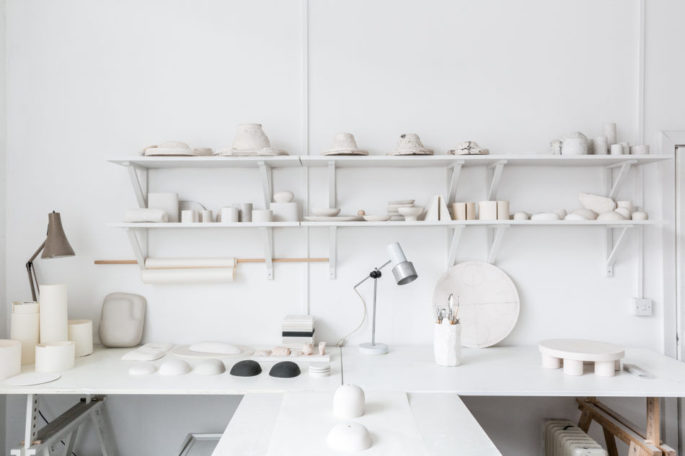 An artist’s studio is organized by way of Ikea’s Ekby Hemnes Shelves ($24.99 each) and Ekby Valter Brackets ($5 each) painted Strong White. Image via The Organised Home Algot shelving in a professional office, starting at $39. Image via The Organised Home

We can’t sing its praises enough—though we’ve certainly tried. We have used them in our kitchens, laundries and bathrooms for years to stack everything from crockery to pans, baskets and towels. It’s no longer available at Ikea, but the store’s new Kungsfors Rail is a worthy substitute; it’s slim, costs $3.99. 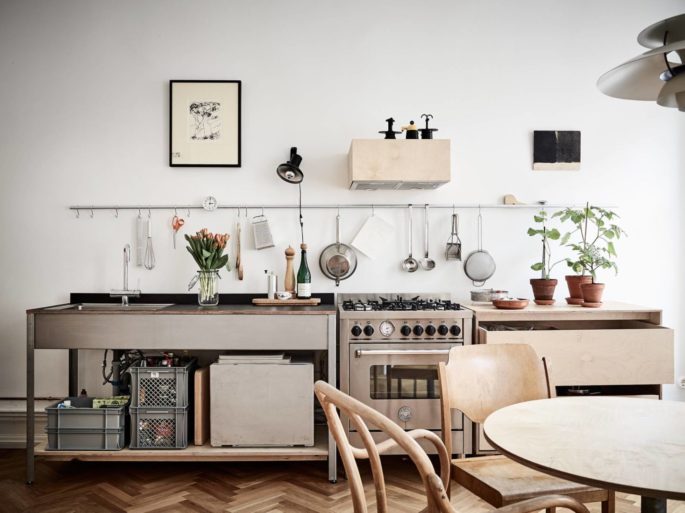 A Grundtal Rail connected together creates one long rail across this makeshift kitchen in Sweden, $39.99. Image via The Organised Home

Designers love Pax because it’s highly customisable. Want proof? Check out designer Jenny Komenda’s quick entry rehab thanks to a pair of Pax frames. My daughter Isabella used it in her first apartment; and my son has also used it in his first rental pad. They are ideal for updating rentals. 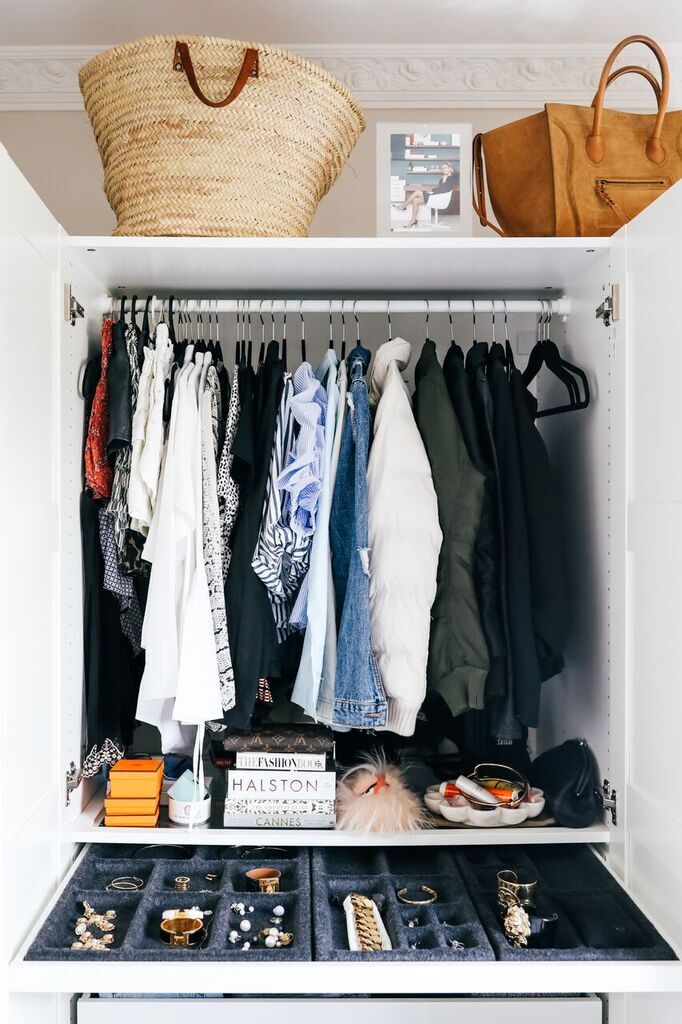